The What is Vital Project is a manifestation of many dreams and projects over several years. At its core, the WIV project is an initiative to encourage and uplift creators. It is an organization meant to provide funding and other resources to artists in pursuit of what is vital to them. Through these funds and a growing network of artists, we also seek to help tell their stories and what it means to truly pursue your dreams.

Why the project started

The three co-founders, a brother pair and life-long friend, have long been searching for a way to support artists and provide resources and encouragement that they know is not available to so many, especially as many school-based arts programs have been cut and government resources are nearly nonexistent.

Accelerated by the global pandemic, now felt like the right time to launch the project. It is early days, but we have lofty ambitions of supporting many artists who may not know where to turn for support, and over time, to build a community of artists, mentors and resources to promote the arts, and encourage creators to pursue what is vital to them, in whatever form that takes. 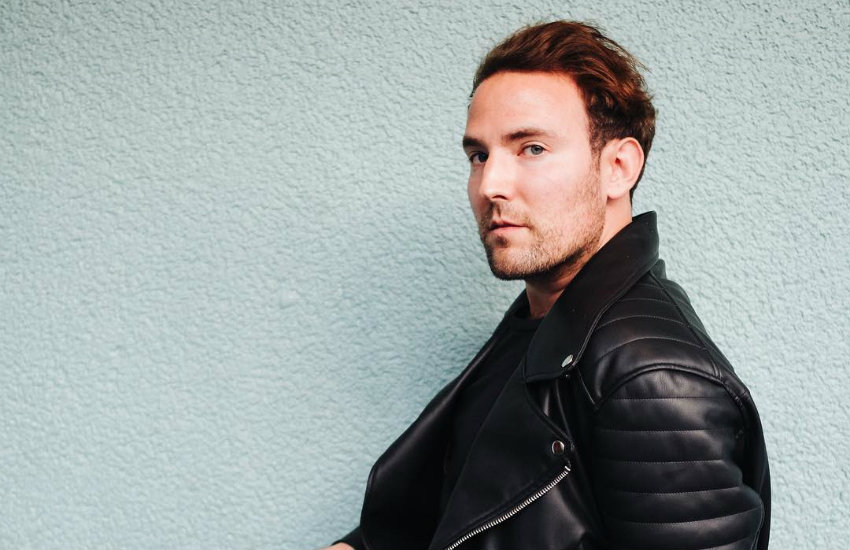 The world according to morgxn is one where traditional boundaries do not exist. Over the past two years, morgxn has been not so quietly releasing new music which culminated in a debut album, vital, and a lush, acoustic EP vital:blue, made festival debuts at Lollapalooza, Firefly, LaurelLive and Hangout Music Festival, toured extensively (X Ambassadors, Phoebe Ryan, Skylar Grey, miike snow, Dreamers, Robert Delong, ARIZONA) and has garnered high praise across the board. A re-recorded track of his song ‘home’ featuring WALK THE MOON was released in 2018 and in 2019 reached top 10 at alternative radio and adult alternative while accruing upwards of over 25M combined global streams.

In June of 2020, morgxn released the single “WONDER.” The first single hit over 2.3 million streams on Spotify with continued week to week growth, culminating in 50M global streams to date. The song has also gone viral on Tiktok, with over 5,000 videos using the track culminating in 25 million views across the social media app. In November of 2020, morgxn released a new remix EP, WONDER [reimagined], collaborating with some of his favorite artists and friends, including PVRIS, Jagwar Twin, and Smallpools to breathe new life into WONDER. 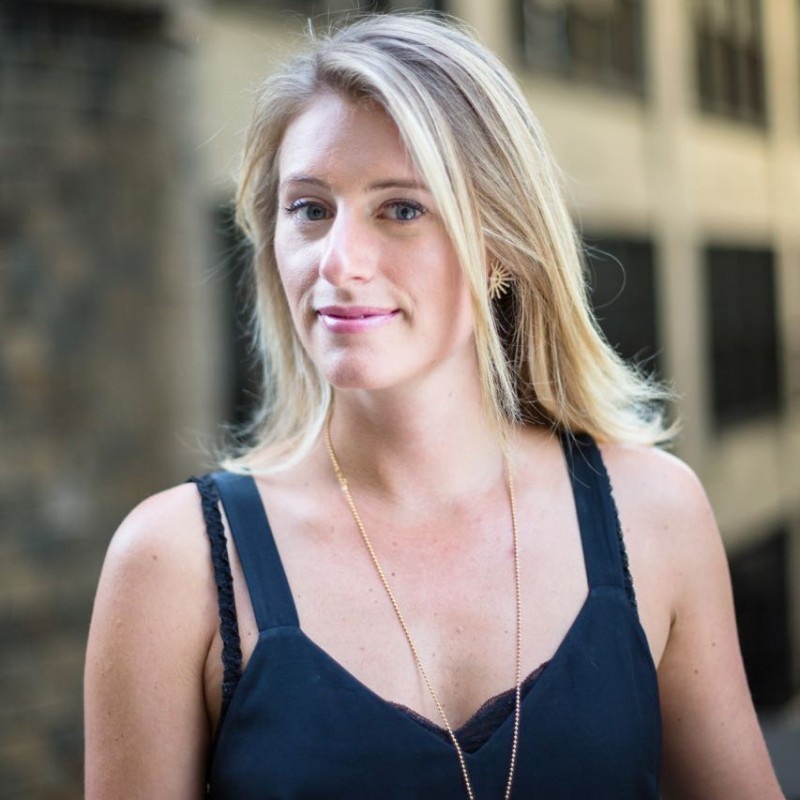 Annie Middleton is a Creative Producer and the current Managing Director of Heartbeat Opera. Annie is a graduate of Yale School of Drama’s Theater Management MFA program, and received an undergraduate degree in Theater from Northwestern University. 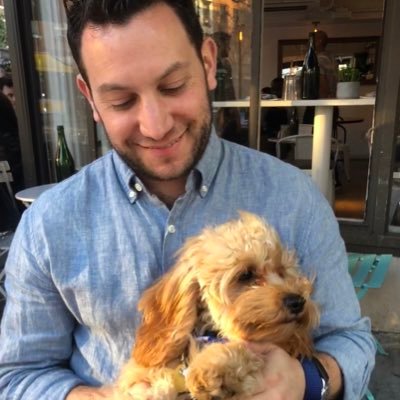 Price Karr is a Real Estate and Finance Professional with extensive experience on Wall Street and in hotel management. Price has seen first hand the struggles of an emerging artist through the eyes of his brother Morgxn. Price graduated with a BA from the University of Southern California, and an MBA from the Wharton School at the University of Pennsylvania.

Your donations will help us support more artists, and further the What is Vital Project. We are a purely volunteer organization which depends entirely on the generous support of our community.

To find out how you can help and get in involved, please get in touch via the form on our contact page.

Thank you for signing up!
Oops! Something went wrong. Please make sure you have filled in a valid email address. If you still have problems, please contact us.
© 2021 The What is Vital Project
THE WHAT IS VITAL PROJECT is a fiscally sponsored project of Fractured Atlas, a 501(c)(3) charity. Contributions made payable to Fractured Atlas for the purposes of THE WHAT IS VITAL PROJECT are tax-deductible to the extent permitted by law. If you receive a reward in exchange for your donation, the fair market value of that reward will reduce the tax-deductible portion of your donation. The value of the reward you receive will be included in your donation receipt.
Privacy PolicySite by Tom Piggott Design